The Boda Boda Book is published by Indiekator, designed by gold super extra. 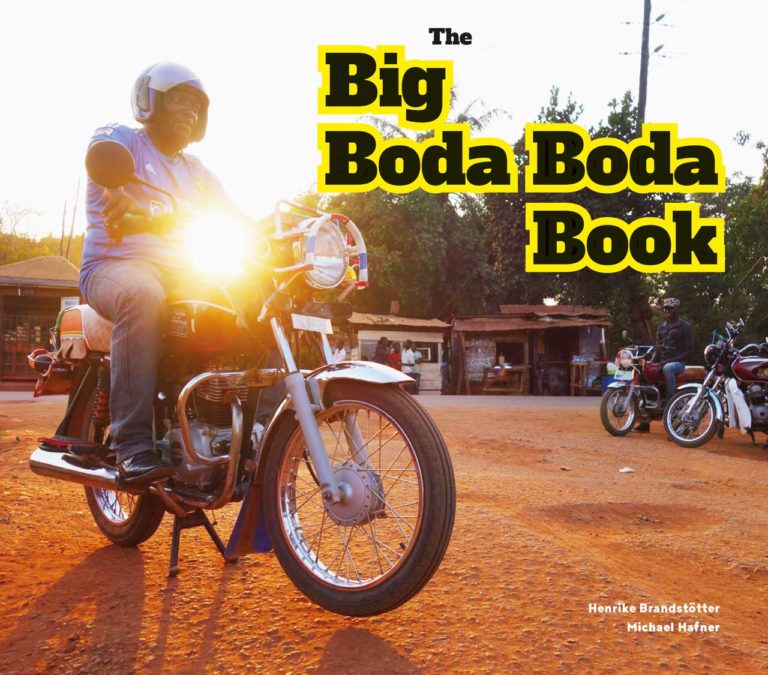